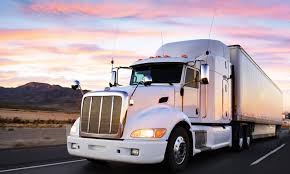 Douglas “Little Doug” Monroe Jr., 65, of Newport, passed away at the UNC Hospital in Chapel Hill.

A graveside service will be held Friday, December 18 at 1:00 PM at Gethsemane Memorial Park of Newport.

He was preceded in death by his father, Douglas Monroe Sr. and his two sisters, Sharon Henry and Doris Ashford.

To send flowers to the family or plant a tree in memory of Douglas "Little Doug" McDonald Monroe Jr., please visit our floral store.