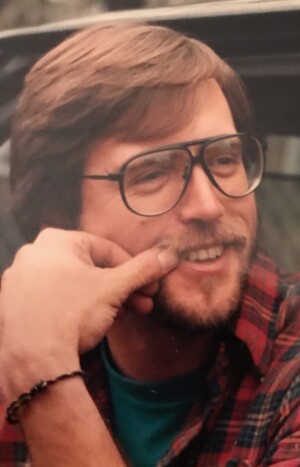 Pastor Vera Lee Murray, 83, of Newport went home to be with the Lord on Thursday, June 16, 2022, at Carteret Health Care in Morehead City, NC.

Pastor Vera was born in Belgrade, NC to Lee and Mary Spicer on September 11, 1938. She started her career in the Onslow County school system as a secretary and bus driver. Pastor Vera was ordained as a teacher in the body of Christ under the leadership of Apostle L.O. Sanders at Deliverance Evangelistic temple in Jacksonville, NC. Pastor Vera then went on to marry the love of her life, Apostle Willie Lee Murray Sr, on September 24,1978. She then became the Pastor and church administrator of God’s City of Refuge where she served faithfully for more than 40 years. Throughout her ministry she was honored to travel along with her husband internationally as well as mission trips to Hatti.

The family would like to extend a sincere thank you and appreciation to Mrs. Angie Harkley and Mrs. Christine Carter for providing excellent care to our beloved Pastor and to both Sister Edna Kearney and Sis. Cole Pettaway who served faithfully as Pastor’s Armor Bearers.

The funeral service will be 12:00 p.m. Thursday, June 23, 2022, at God's City of Refuge Church in Newport, with interment to follow in the church cemetery.  The family will receive friends from 6-8 p.m. Wednesday June 22, 2022, at Noe - Brooks Funeral Home in Morehead City. 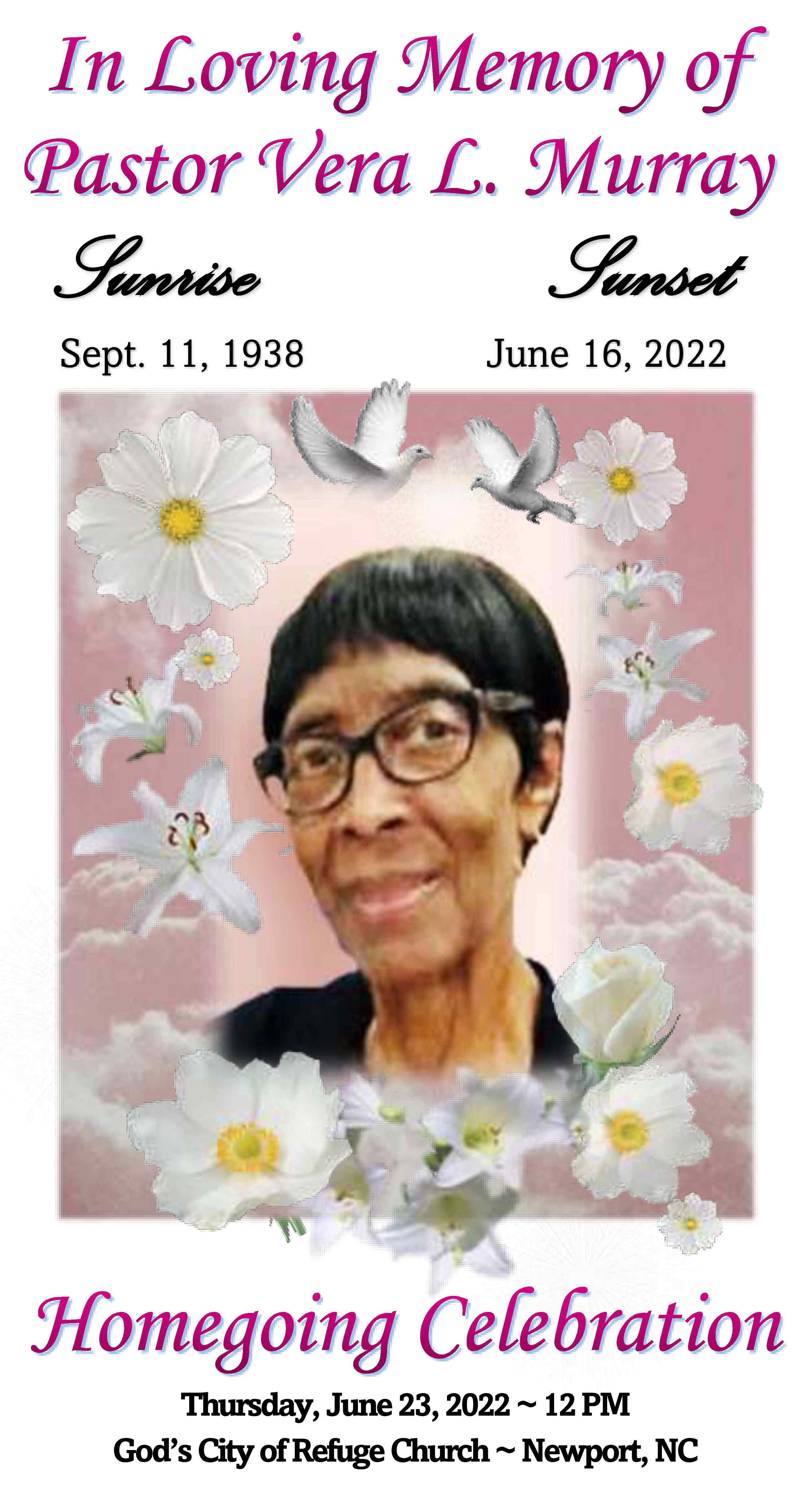 To send flowers to the family or plant a tree in memory of Pastor Vera Lee Spicer Murray, please visit our floral store.