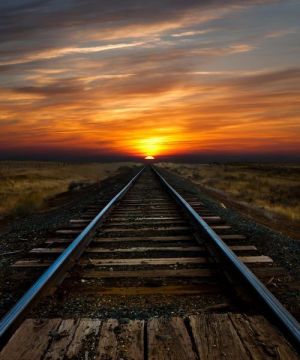 A memorial service will be held at the First United Methodist Church of Morehead City on Tuesday, November 2nd at 11am.

Bob was born on January 24, 1958 in Chittenden, VT. He graduated from South Burlington High School in 1976 and joined the U.S. Navy where he worked on the U.S.S. Nimitz from 1977-1980. Bob worked various jobs as a software engineer and other various jobs in the IT industry before retiring as a VP from Fidelity Investments in 2018. The Navy gave Bob a passion for travel and while employed by Fidelity, he worked for a year in India. His favorite place he ever visited was Israel. A man of strong faith, he felt awed and inspired to have walked where Jesus walked. Bob spent much of his time giving back to his various communities through service to his church, volunteering with the Special Olympics and Plus Company in New Hampshire and Project Christmas Cheer in Morehead City. Bob loved to cook and was always trying new recipes, especially on his Big Green Egg. He was an avid fisherman, amateur bird watcher and a connoisseur of bourbon.

He was preceded in death by his father John Cousens, his brother Jeff Cousens and his mother Beverly Cousens.

In lieu of flowers, memorial contributions may be made to Project Christmas Cheer of Morehead City at PO Box 1914 Morehead City, NC 28557 or online at https://projectchristmascheer.com/?page_id=32, or the Plus Company of New Hampshire at The PLUS Company, Inc. 19 Chestnut Street Nashua, NH 03060.

To send flowers to the family or plant a tree in memory of Robert "Bob" Welsh Cousens, please visit our floral store.